...all blondes look the same.

It was a dark and (not) stormy night in a gated SoCal community in Rancho Palos Verdes.  Rolling hills, beautiful mansions, endless seascapes, and an eery quiet which hung on the neighborhood like a shroud.   A young maid (like … END_OF_DOCUMENT_TOKEN_TO_BE_REPLACED

Full disclosure. I am drunk-blogging at my local watering-hole, as I am pushed to the brink with Eternal Summer, always on the quest of finding air-conditioned establishments to seek refuge in (this is SURVIVAL, here, people, REAL SURVIVAL). At this current … END_OF_DOCUMENT_TOKEN_TO_BE_REPLACED

It’s been 3 months now since I’ve graduated from grad school.  I’ve done almost no acting.  But… ….Today, I have a rare day off, and it makes me reflective as F***. See how reflective I am??  SO REFLECTIVE! So I started … END_OF_DOCUMENT_TOKEN_TO_BE_REPLACED

I don’t even really need to write a blog now.  That title just did all the work for me. So, I know that y’all really come to twoevilactors.com to read about this beautiful goddess Britt and all her exploits, so … END_OF_DOCUMENT_TOKEN_TO_BE_REPLACED

Hello friends back Stateside and elsewhere,  As promised, here is an extended account of my amazing Land of Oz Roadtrip in photographic form!

When I left the the US on June 2nd, I originally had a return ticket booked (for soon-ish). But this week I thought, fuck it, I want to stay longer! Instead of the original plan, I am now going to embark on an … END_OF_DOCUMENT_TOKEN_TO_BE_REPLACED

Friends, as you may have noticed, I have gone a bit off the grid and am currently living in a strange and glorious land. A land where bars are often referred to as hotels, where coffee is taken white, and I am … END_OF_DOCUMENT_TOKEN_TO_BE_REPLACED

I am now on my third week of real post-grad-school life.  Just kidding.  It’s more like Here is the highlights reel of Dani’s life post-graduation.  I was going to do a graduation post but the sweetest best friend a girl … END_OF_DOCUMENT_TOKEN_TO_BE_REPLACED

After living out of a suitcase since the beginning of 2015, Vagabond Britt (or “VagaBritt”, as I am now known) is on the move yet again.

On Wednesday morning, I depart with my girl Molly Elizabeth Parker (who flew out to The City of Angels from The Big Apple TODAY!) to Mammoth Lakes, CA for the inaugral Mammoth Lakes Film Festival, 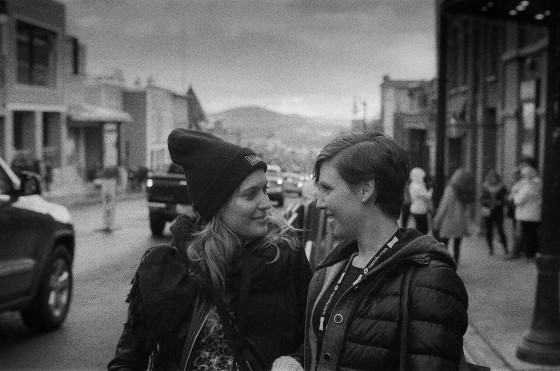 these bitches be on the road again! 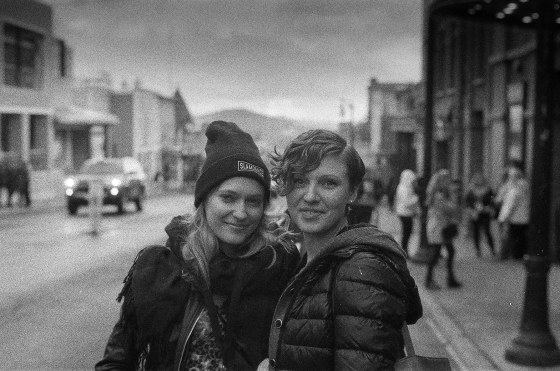 …coming soon to another resort town film fest near YOU!

and, about 24 hours after my return to LA, will hop on a plane to spend the NEXT 5 WEEKS IN SYDNEY AUSTRAILIA to do some pretty cool shit.

….and spirit quest. And eat Australian bacon. And work a lot. And probably be drunk constantly. And play Aussie Bingo (pet a koala, ride a kangaroo, steal a dingo, get high off of eucalyptus, etc.) (okay I just made that game up) (okay shut up) (okay I will try not to get arrested).*

I cannot tell you how intensely I went back and forth on the decision to go DOWN UNDAH (well, at least for the first couple hours). But then, I quickly realized, there are basically NO cons to going on this adventure.

So… I stopped thinking so hard about it.

So many things are happening, and oh, so fast… and I am ready for THEM ALL. Hopefully this will be the first of many epic wanderings and adventures. 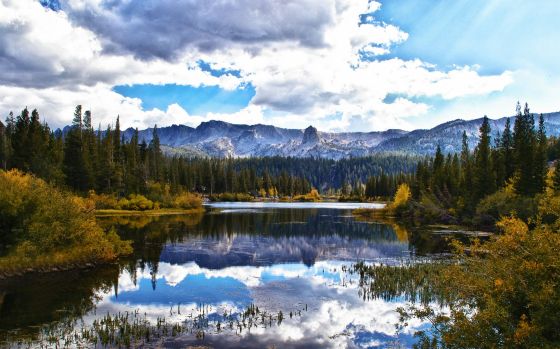 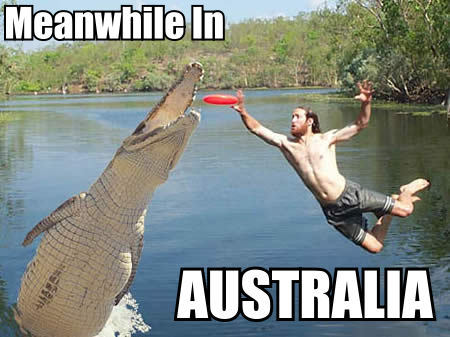 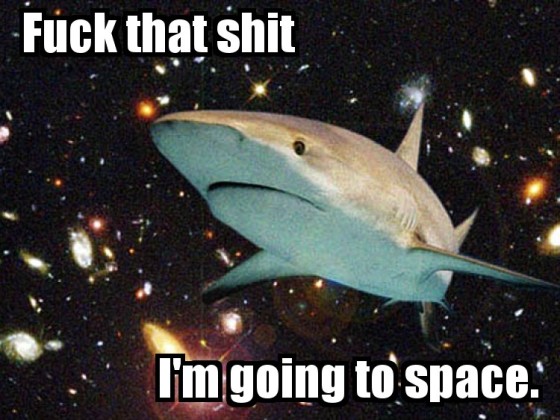 I’ll see you guys out there.

And, lastly, let me just leave you with this:

*P.S. You have no idea how many “Kangroo Jacking Off” ** GIFS I had to go through to find a more “family friendly” Kangroo GIF.

Because 2EA is FAMILY FRIENDLY.

Don’t google that either.