It’s been 3 months now since I’ve graduated from grad school.  I’ve done almost no acting.  But…

See how reflective I am??  SO REFLECTIVE! So I started to take a trip down memory lane today, to my first blog ever. The Singing Llama.  Created as a way for me to write a bunch of BS instead of doing work while trapped inside a cubicle.

I made only one promise to myself when I began my MFA journey at USC.  “I, Danielle Larson, admit that upon graduation I may still have to hustle for money and do non-acting jobs.  BUT I will never, upon the pain of death, work an office job again.” 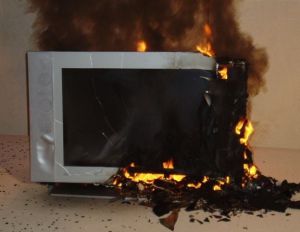 Nothing against it, it’s just not for me.  And so here instead I sit in this cubicle, 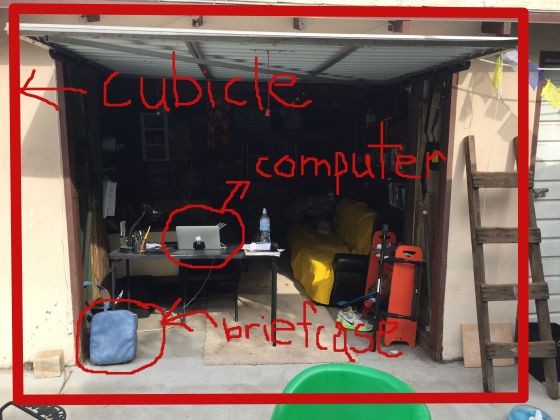 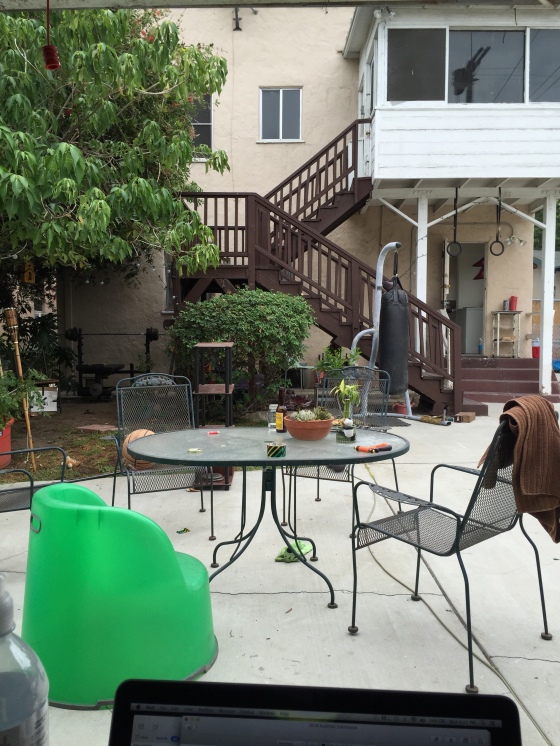 So what else has really changed since the last time I was hustling?  And what has stayed the same?

GRAD SCHOOL: BEFORE AND AFTER

BEFORE: I lived in Hipster Mordor. In Portland, Oregon. 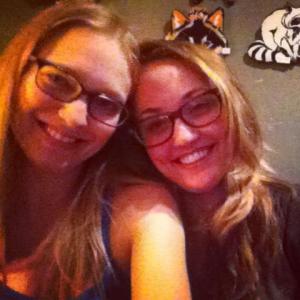 Britt and Dani = Portland Hipsters, circa 2012

AFTER: ….I live in hipster morder.  In Echo Park/Silver Lake, Los Angeles. 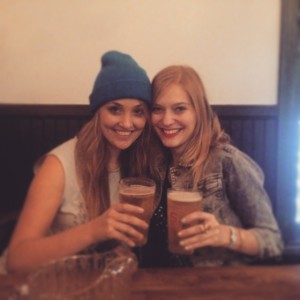 AFTER:   I still yoga and I still booze. But now I am better at yoga and worse at boozin’. 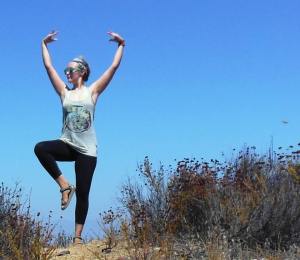 BEFORE: I got real mad about social and political issues and wrote about it and eventually joined the Occupy Portland Food and Garden Team because I was convinced that the only good thing to do on this planet was to grow food.

AFTER:  I spend a lot of time daydreaming about the apocalypse so I bought a rain barrel to try to harvest the teeny tiny bit of rain that we get in SoCal these days during the WORST DROUGHT EVER.  I remain concerned about the future of the planet.

Ryan takes a bite out of the driest riverbed in the history of time. So. Dry. So dry.

BEFORE: I was obsessed with the concept of courage.  What is courage? Where does it come from? Do some people just have it and some people just don’t? Like freckles or long legs? Why am I so full of fear? What could I accomplish if I just had c-c-c-courage?

AFTER:  After three years of expanding into myself as an actor and as a human, I have discovered more internal strength than I ever dreamed I was capable of.  Courage is not the absence of fear, it’s the active choice to go towards the scariest place and see what is on the other side. I’m not going to wake up one morning and be free of fear, but I do continually try to make the hardest, the most courageous choice.  It’s that dynamic that makes life interesting.

Now I am obsessed with the concept of self-belief.  I am trying to develop the confidence to take the courage I found within the acting process and apply it to the courage it takes to be in LA and say, “I am an actor, I am here, and I deserve to be here.”

It’s surprisingly hard for me to dream big.  There’s a disconnect for me between what I know I am capable of and what I believe is possible in my life, and I’m trying to bridge that gap in my psyche.  It takes a lot of courage to believe that your dreams will come true.  That’s the courage I’m working on now. The courage to truly believe in myself. But, before grad school….

BEFORE: I got into imaginary arguments with people about how being an artist was a legit career.  But NOW…..

AFTER:  I blatantly fight with people on airplanes about how I’m an actor and it is a real thing.

I’m hoping that standing up for myself is at least a step in the right direction. Go team.

BEFORE:  I stole peanut butter M&Ms from the guy in the cubicle next to me.

AFTER:  I may or may not have stolen an entire bottle of wine from an open house in my neighborhood by hiding it up my skirt. Because I’m an adult now.  And adults steal alcohol. Not candy.